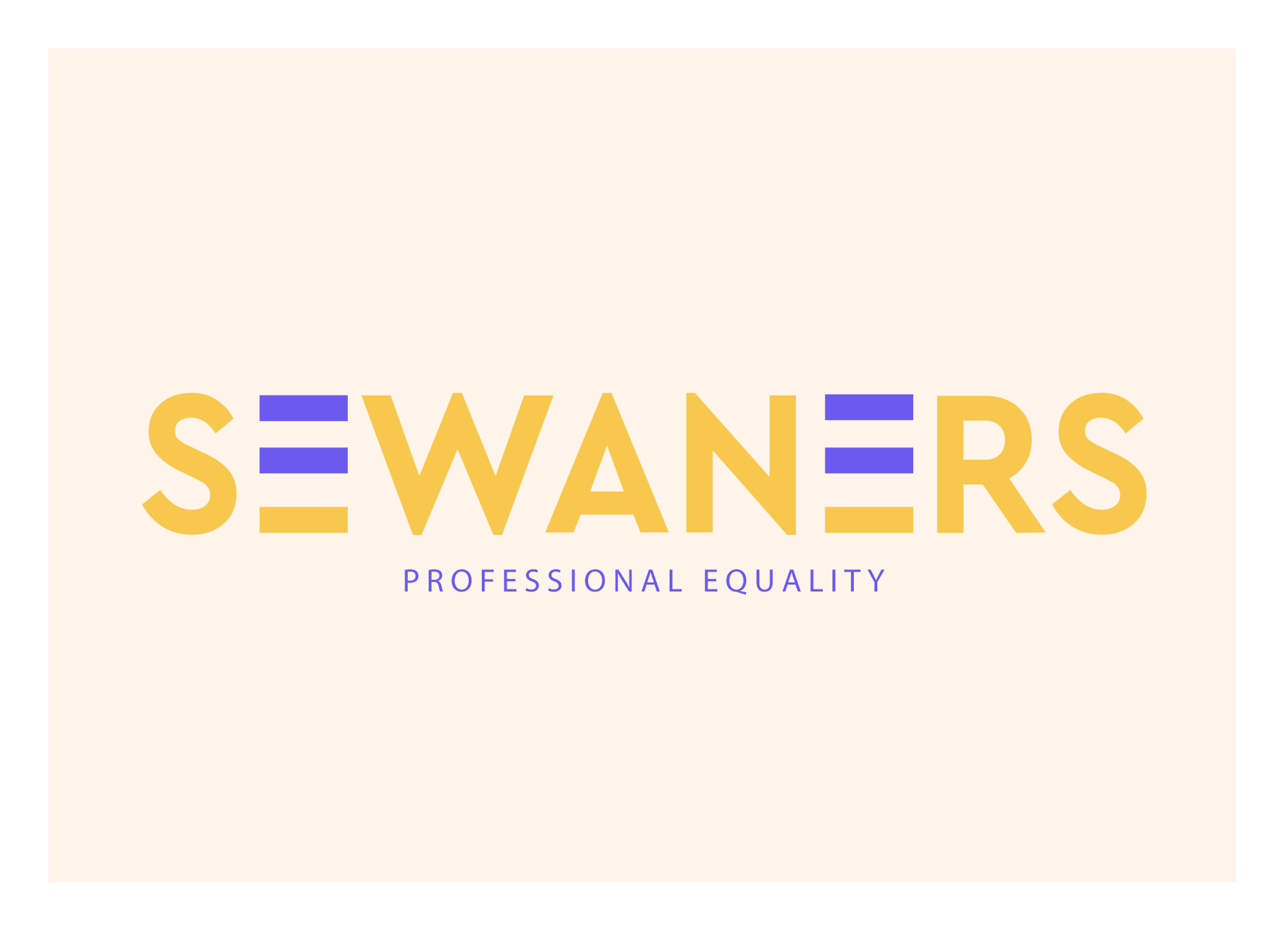 Who are the 6 ENIAC programmers who installed the first fully electronic digital computer? Who is behind the first compiler, a program that translates source code into binary code? Which woman was the first coder in the world? Could the first man who walked on the moon have done so without the intervention of a woman?

The contribution of women in the tech world is great. Yet they are still a minority in this sector of our economy.

As part of its “Mission Diversity” program, Sewan decided to highlight professional equality for an entire week (March 8-12, 2021), an event with a central theme: women in Tech.

“Generally speaking, being at Sewan and being a Sewaner means being open to all forms of diversity. We have always recruited our employees, being fully aware of the richness and benefits of diversity for all our teams. That’s one of the reasons for our success today,” explains Elodie Chongtoua, HR Development Manager at Sewan.

What place for women in Tech?

Throughout the week, events will be offered to Group employees to raise awareness of topics related to professional equality. A conference, in partnership with an outside firm, dedicated to professional equality between men and women will be organized to provide a clear understanding of the issues related to this issue, notably through concrete examples from the business world.

Another highlight of the week will be a video testimony by three women working at Sewan. Through this video, we will try to determine the place of women in the Tech today, what difficulties they may encounter, and more specifically what their daily lives are like within the company.

Sewan supports the education of a new generation of talent

This week will also be an opportunity to highlight our partnership with Ada Tech School, which defines itself as a “feminist computer science school, accessible to all, to learn how to create with code in an open and caring environment”.

With this partnership, Sewan wants to give more visibility to women in technical professions by recruiting several talents from the training course rewarded by a state diploma offered by Ada Tech School.

“In 2021, Sewan surpassed the symbolic bar of 500 employees. It was an opportunity for us to focus our recruitment on a subject that affects the entire Tech sector: the mix of technical jobs. In 2019, according to the Ministry of Gender Equality, the proportion of women working in the digital sector will be 15% and 85% for men. With the launch of Professional Equality Week at Sewan, we’re taking advantage of this opportunity to raise our teams’ awareness of this issue, but also to talk to women and future women in the Tech sector, so that they can enter this career with greater confidence. And if some of them want to join us at Sewan, they should know that they will not be considered as women, but as Sewaners,” concludes Elodie.